Mourinho is a charismatic football manager from Portugal, who proved himself as an effective leader if criterion is titles he won with his teams. He is one of the most controversial football managers, who managed to become not only a successful manager, but also a leader. His statement, that he will leave his position only if he loses players’ trust, puts him in a clear position of a leader who knows what he needs to complete his job (n.d., 2015). He needs a clear support of his followers. But his controversy has some roots in the narcissistic component of his personality (ibid), proposing to the media, that there is no better man for the job he does, proclaiming himself as the “Special One” (Burt, 2016). Although he was never a successful football player, he graduated in sport science, gaining experience as a professor in secondary schools (Cardoso, 2014). His first job in soccer was a translator between football team and its coach. 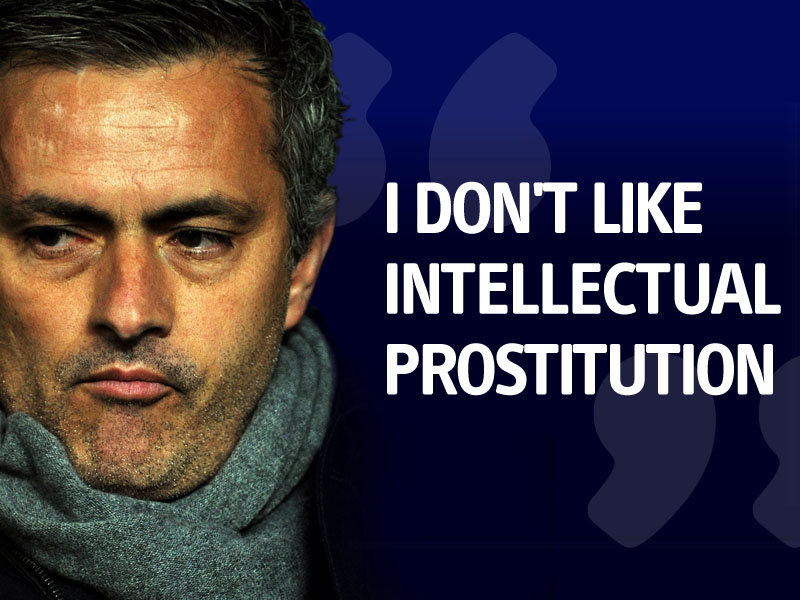 Mourinho’s best asset therefore is communication skills. We could say that Mourinho is great in combining different leadership styles, with elements from charismatic, transformational, and transactional leadership. DuBrin (2013) proposed elements or conditions of charismatic leadership, such as constituents sharing the leader’s beliefs, obeying and ‘blindly’ accepting the leader, where group members are emotionally involved in the mission of a leader, with desire to identify with him. If we compare Mourinho’s media appearance with further characteristics of charismatic leadership, he meets most of suggested by DuBrin (2013), such as ability to attract, motivate and lead, self-promoting personality, using strategies that are not conventional, being dramatic in outstanding, etc. Having masterful communication skills in the statement “I will leave my position only if I loose player’s trust” shows that he understands the power of followers. Another interesting insight of Mourinho’s leadership could be the social facilitation of charismatic leadership, where he successfully neutralizes paradoxes of charismatic leadership. Being able to resolve the a) differentiation issue; and b) being personally involved and socially distant at the same time (Weber and Moore, 2014). Further, Weber and Moore (2014, p.200) suggests effective charismatic leadership consists of four social facilitation functions, such as: “a) liberating and legitimizing; b) modeling; c) buffering; and d) interpreting and translating, which serves as “squire” functions. Gebert, Heinitz and Buengeler (2016) proposed that relationship between charismatic leader and his followers can exist within “charisma-conducive environment”. Mourinho creates such environment with statements such as: “In the boat or off it!” (Burt, 2016) Because of Mourinho’s different path of coaching career, which consists of playing soccer until his early 20’s, having pedagogical background, and being a translator between players and coach, we could say that he has covered the weaknesses of charismatic leadership effectively, introducing individual approach in coaching, gaining trust of his group members by taking on media pressure on his shoulders (Burt, 2016, Haugstad, 2012, Leboff, 2007). 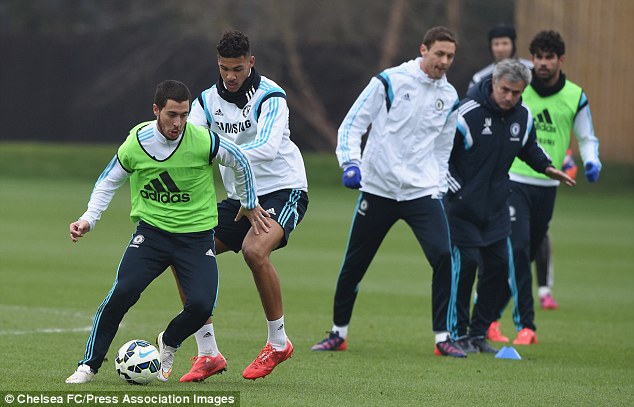 Mourinho’s personality supports his charismatic leadership, with attributes of transformational and transactional leadership. Charismatic and transformational leadership promotes behaviours such as creative thinking, promoting delegation of responsibilities to followers, facilitating proactivity (De Hooch, Den Hartog and Koopman, 2005), while transactional leadership promotes task oriented behaviours, rewarding members for meeting standards. In charismatic leadership extraversion, agreeableness and openness to experience are positively related, but findings are inconsistent across the studies. Mourinho’s media appearance shows his extraversion as significant, while openness to experience could be recognized in his successful performance in different soccer associations. Howell proposed that personality traits such as Machiavellianism, authoritarianism, narcissism, self-esteem and locus of control are traits that help to differentiate between two types of charismatic leaders – personalized and socialized (House and Howell, 1992). DuBrin (2013) suggests also third type of charismatic leaders as celebrities, which is suitable for Mourinho’s appearance. Rosenthal and Pittinsky (2006) see narcissism as underlying personality trait of powerful leaders, which are driven by power and admiration, but for Mourinho is still unclear whether he plays mind games with media and opponents, or he really possess narcissistic personality disorder (Robinson, 2015; Burt, 2016). 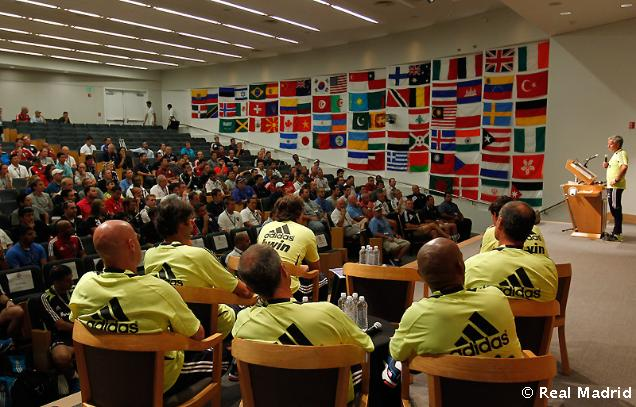 Organizational culture is a result of the leadership itself (Paschen and Dihsmaier, 2013). Charismatic leadership behaviour is emotion-arousing, proposing that is more affective rather than cognitive (Xenikou, 2014). Mourinho works in different cultural environments with group members from different cultural backgrounds. His ability to transform external structure into inner structure, allows him to influence the behavior of his group members and followers. His individual approach with his players allows him to install stable inner structure, through leadership actions of communication, feedback, spoken instruction, situational motivation and enthusiasm, explanation and clarification, and threat of sanctions or punishment (Paschen and Dihsmaier, 2013). 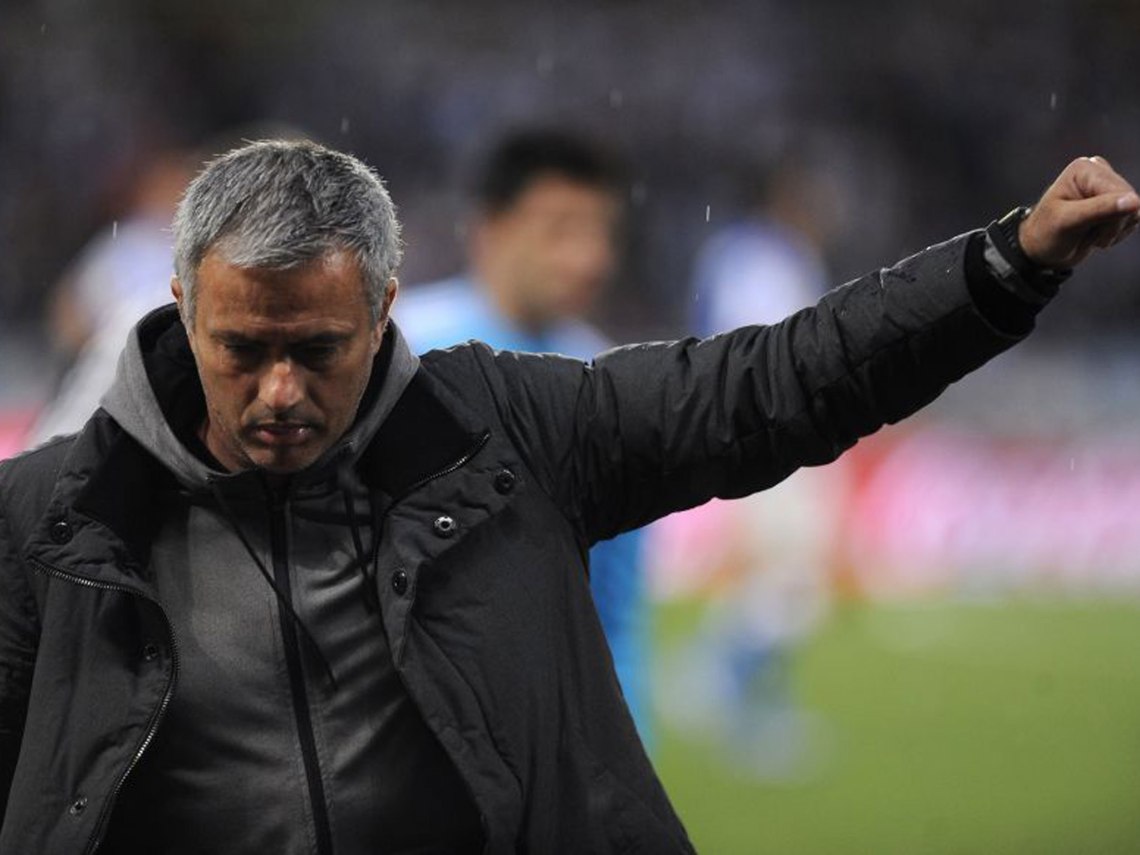 Mourinho’s ability to lead with his charisma proposes an interesting insight, how an individual manage his personality attributes and weaknesses in a successful and effective leadership. If he would achieve only one exceptional result, it would be reasonable to assume, that his narcissistic component of personality is stronger than other ones. As Paschen and Dihsmaier (2013) propose that exceptional leadership performance is not due to narrow leadership performance, but the solid leadership structures results in high productivity. Mostly he has been criticized due to his eccentric statements in media conference, but what he actually do is positioning himself between media and his players, allowing them to focus on their performance on the court, while he absorbs the spotlight. It seems that everybody profits from Mourinho’s performance – players are not distracted, he promotes himself while media get their portion of sensational news. Mourinho is definitely charismatic leader able to hide his weaknesses of unsuccessful soccer player career, creating fertile environment for his followers, and with ability to adjust those gaps of charismatic leadership, presented as paradoxes of being different from followers which would prefer leaders that are alike them, and to be personally inspiring and yet distant from his followers.

Burt, J. (2016, May 28). Revealed: The ruthless, relentless methods Jose Mourinho and his ‘Bible’ will impose at Manchester United. Retrieved June 29, 2016, from http://www.telegraph.co.uk/football/2016/05/28/revealed-the-ruthless-relentless-methods-jose-mourinho-and-his-b/